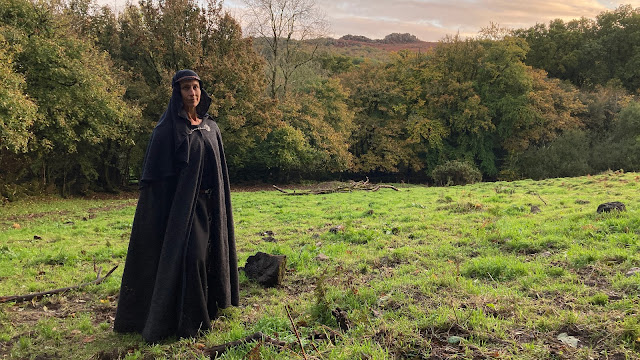 The weather has been unsettled here on Dartmoor, but somehow, in a brief and busy few days last week, we managed to shoot about 80% of our little Arthurian film. We got rained on a bit, but we had plenty of interior work to keep us busy when it got too wet outside, and the sun even shone on several scenes. The light failed quite early on the last day, so the fight scene might end up being a bit truncated, but it’s not really a film about fighting, so I’m not too worried. 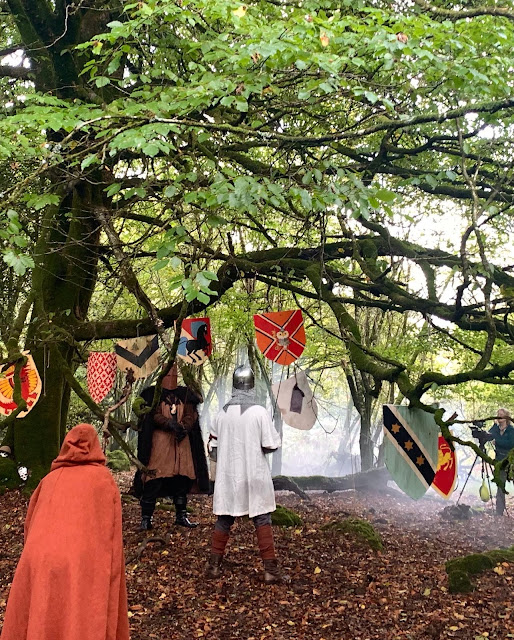 The fact that we got it done at all is a testament to Sarah Reeve’s organisational skills, to our brilliant cast and crew, and to the friends and neighbours who have so generously let us use their woods, fields, and outbuildings. 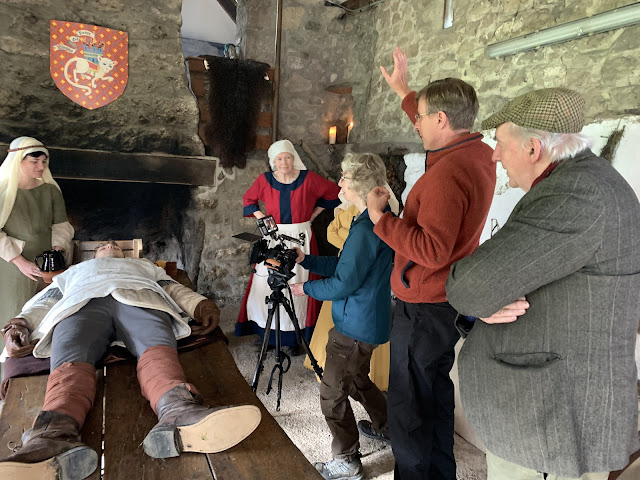 Laura Francis Martin, Joanna Neary, and Jonny Hibbs all turned in lovely performances with very little direction from me, and never complained about having to stand around in mud and drizzle for hours. Niall Parker loomed menacingly as the sinister Knight of the Wild Woods. Tessa Arrowsmith-Brown and her husband Steve were perfect as the farming folk our travellers take shelter with. Laura’s daughter Sasha joined her on set for a day and played a little girl who befriends her. 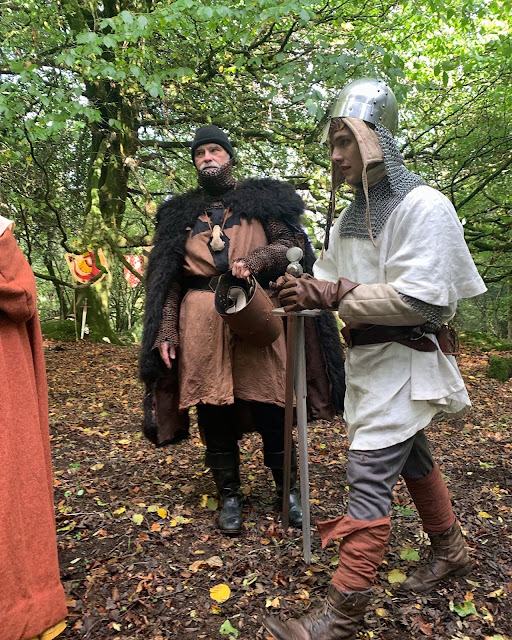 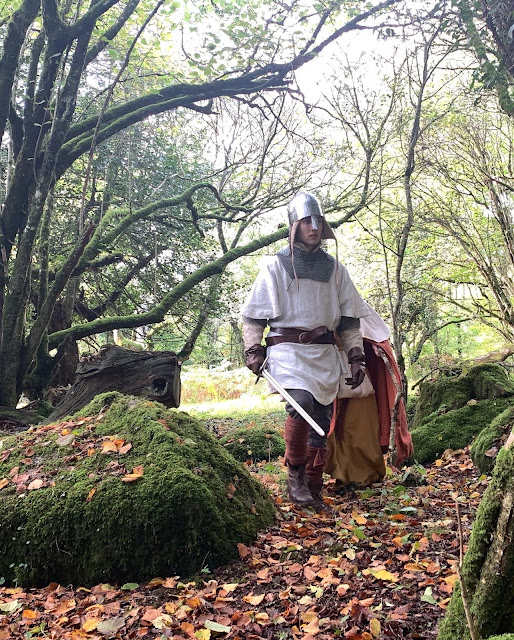 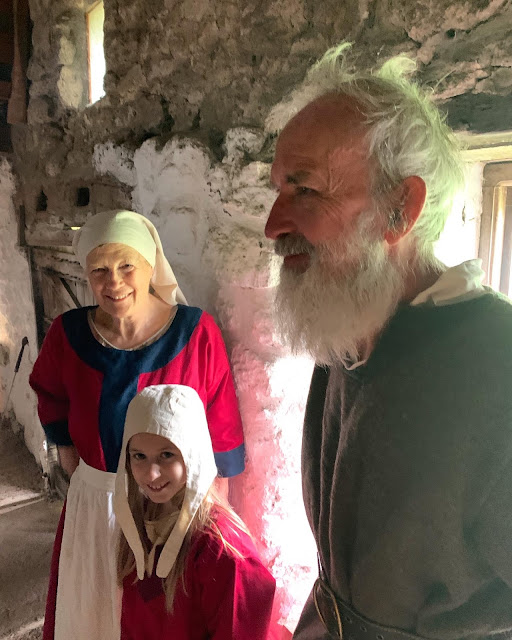 Illustrator Alan Lee kindly took a break from painting magnificent Tolkien books and did a hard-hitting cameo as a kindly shepherd. I felt a bit guilty at dragging him away from his drawing board, but his paintings for The Mabinogion and other works were among the things that got me into the Arthurian legends as a teenager, so it feels appropriate to have him in the film. Also kind of unbelievable - I’d have been amazed if you’d told me forty years ago that I’d be directing Alan in a film one day. I just wish the sheep hadn’t been so camera shy (they’ll never work in this town again). 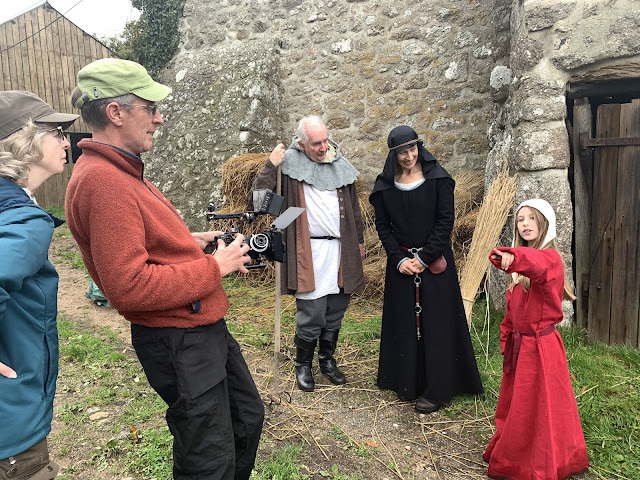 Morale was kept high by our catering team - Sarah McIntyre, her husband Stuart, and her visiting parents Mel and Janet. They showed up every day with lunch for everyone, served up tea and cake in the afternoon, and then scooted back to my house to prepare an evening meal and meet us at the door with much-needed G&Ts when we came stumbling in. We couldn’t have done without them. 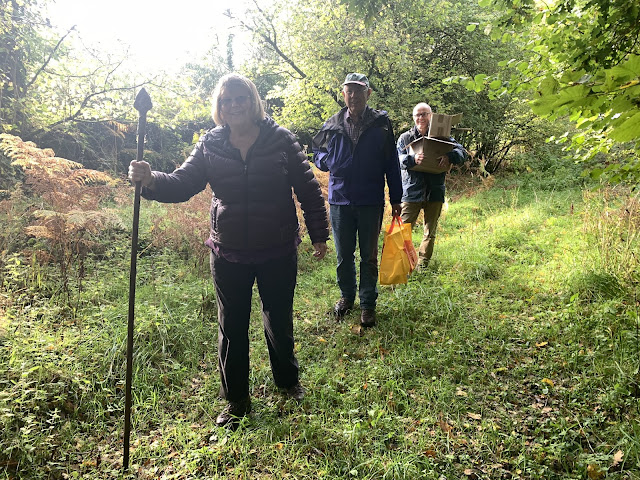 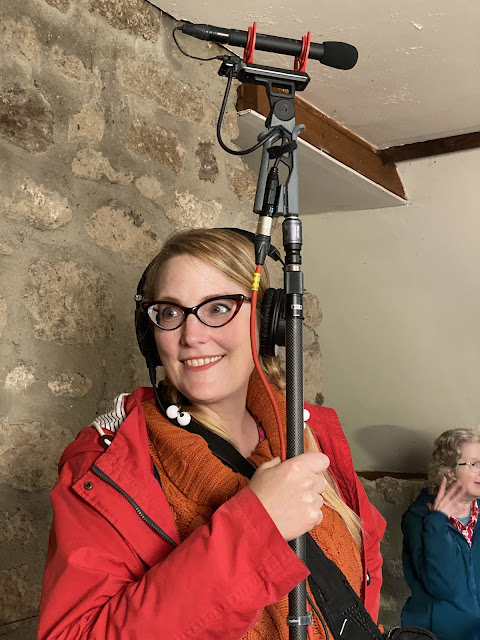 Nor would we have got far without our tireless crew. Stuart and Sarah both acted as drivers and sound recordists when they weren’t too busy with catering. Marika Keen, who got in touch back when I first mentioned this project, and her sister Isabel, were invaluable and endlessly patient and good-humoured as soundies, runners, and whatever else we needed: we felt so lucky to have them. They brought their mother Rachel along on a couple of days, who was equally helpful, and we got her and Isabel in costume as background actors in the interior scenes. They can even sing! 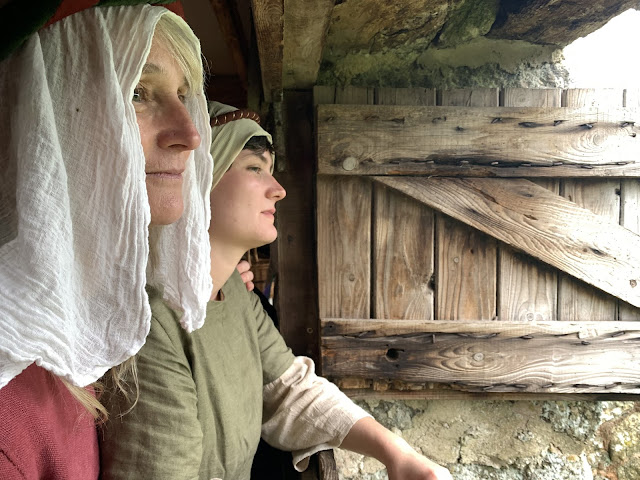 Marika is in the film too, on the left in this scene which we shot a couple of weeks ago at a different location.

Isabel is an illustrator, and just posted on her Instagram a picture based on the scene we shot last Sunday. 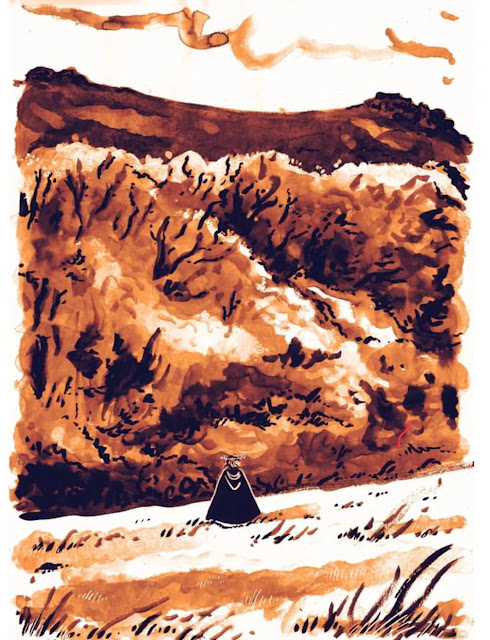 The costumes are mostly by Jaine Fenn, and deserve a blog post of their own. History buffs might complain about the eclectic mix of stuff from different periods, but this is why nobody likes you, history buffs. We’ve tried to find things that are historical though, even if they come from different eras - recent Arthurian films I’ve seen lean very much into Game of Thrones-ish grungy fantasy: I want ours to look more like a Pre-Raphaelite painting. 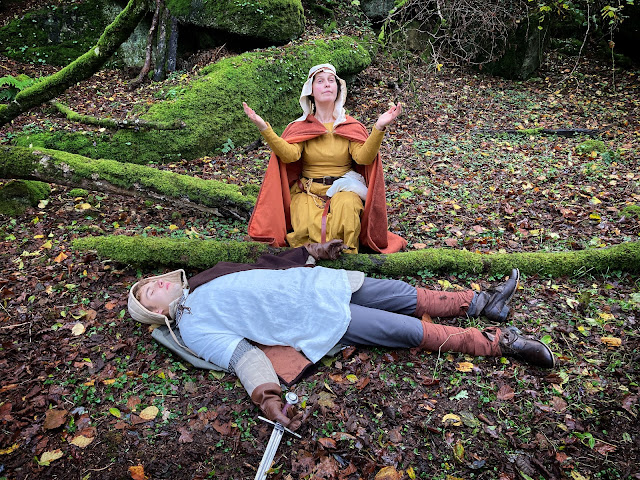 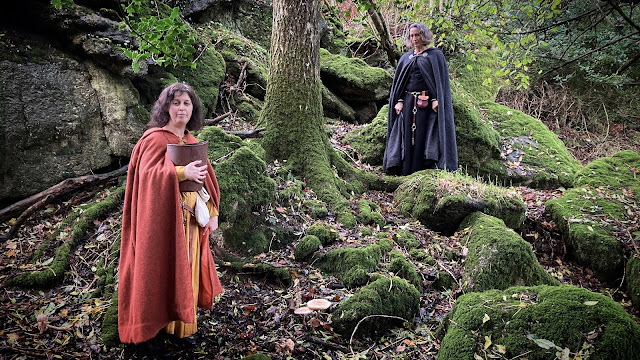 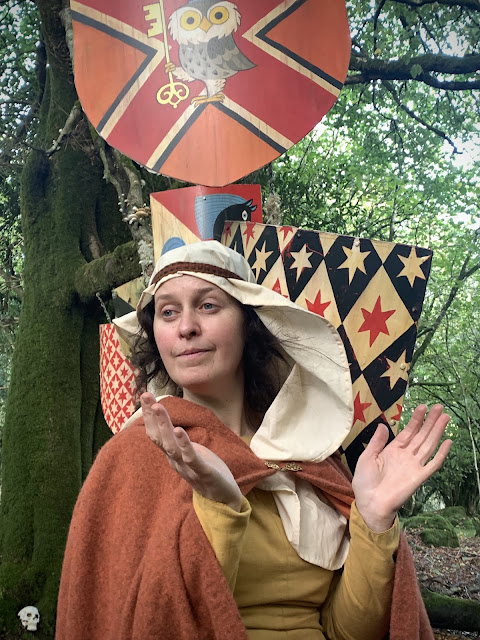 The shields which Sarah McIntyre designed earlier in the year worked well too: I helped her hang them on the branches of a big tree while the talent were having lunch on Wednesday, and it instantly transformed the wood into the sort of mediaeval dream-space where knights-errant quest and duel. They survived the wind and weather too, so if they make it through the final day of filming next month they may be available to purchase for anyone who’d like a decorative shield.

The film is far from finished - there are still a couple more days of shooting, though on nothing like the scale of last week, and I don’t even know where to start with the editing. We had to drop or simplify a lot of ideas because of weather or lack of time. But a lot of new ideas bubbled up while we were working, and they’re better than anything I could have written. (If the camera wobbles a lot in some of the dialogue scenes it’s because Jo kept improvising lines and making everybody laugh.) So there’s much work still to come, and many a slip, etc. But I think, against all the odds, we have the beginnings of a movie… 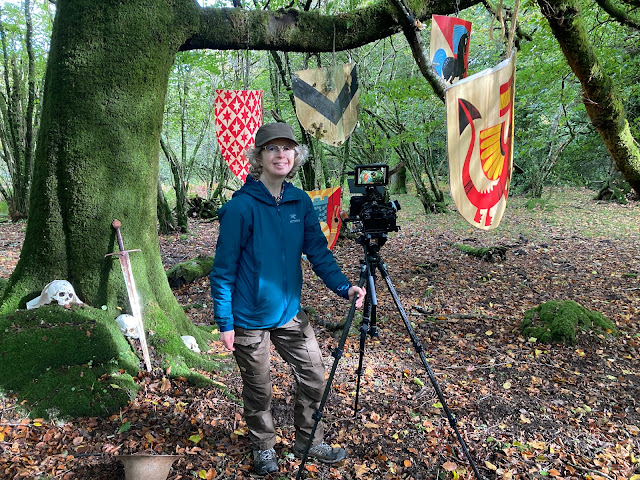 (Photos in this blog are mostly by me, Sarah McIntyre, and Janet McIntyre. They’re behind the scenes snaps and continuity photos, not shots from the final movie.)