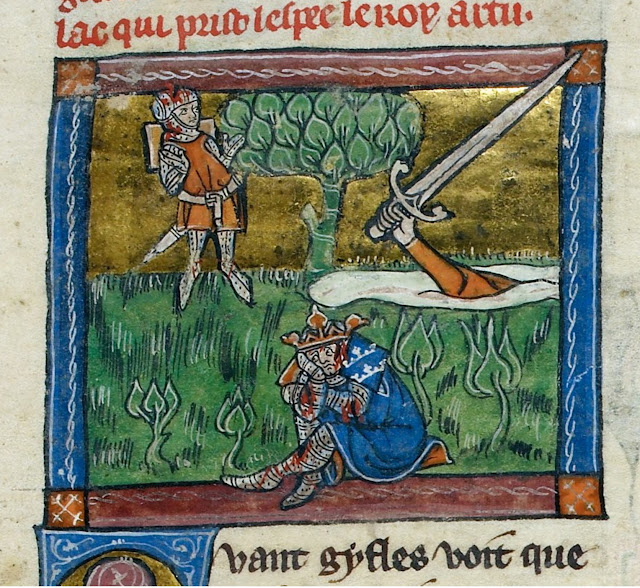 There’s no evidence for an actual, historical King Arthur, but I tend to think the principle of ‘no smoke without fire’ suggests that at some point in the 4th or 5th or 6th Century AD there may have been a Romano-British general or Celtic warlord called Artos or Artorius or something, around whose name all sorts of stories gathered - some new, some simply re-branded - during the centuries that followed. I wonder what he would have thought, if he knew that he would become the principal character in so many Arthurian Films? Fame and renown tended to be quite a big deal with chaps like that, so I hope he’d have been pretty chuffed.

I’ve enjoyed writing about the films this autumn. A lot were quite bad, but most of them had something going for them, and some of the TV versions were a lot better than I’d expected. Nothing will ever dislodge Excalibur as my favourite, it may look camp and dated to you but I don’t care, I love every frame. But Perceval le Gallois comes a close second - a strange and wonderful film that I wouldn’t have watched if I hadn’t been doing these posts. 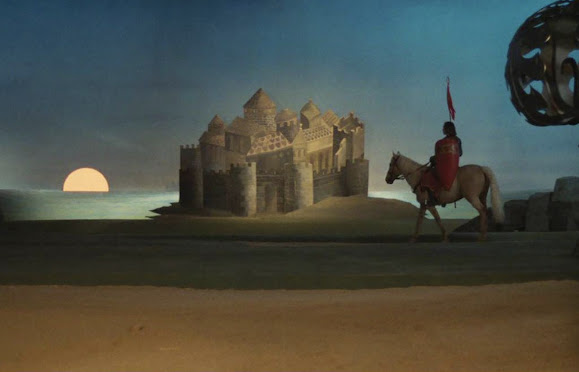 The project isn’t over, but I’ve run through most of the big ones, and there’s no point doing snarky reviews of straight-to-video chaff, so from now on I’ll just add a new post when I see a good or unusual one. There are a few that I’ve had trouble finding: Lancelot du Lac, Knightriders, and the 4-part 1979 BBC series. Hopefully I’ll track them down in 2022.

Also, in the interests of keeping up the supply of Arthurian Films, I’ve decided to try and make one of my own. It will be super low budget (I can’t be bothered faffing about with funding applications), but I have such good locations available within a very short walk from my house that it seems rude not to make an Arthurian film. It will mostly be a film about these landscapes, but films about landscapes are always more fun if there’s dressing up involved, and a bit of a story. 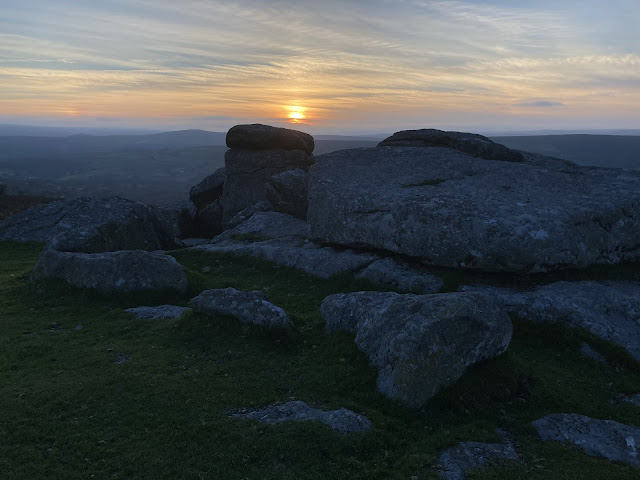 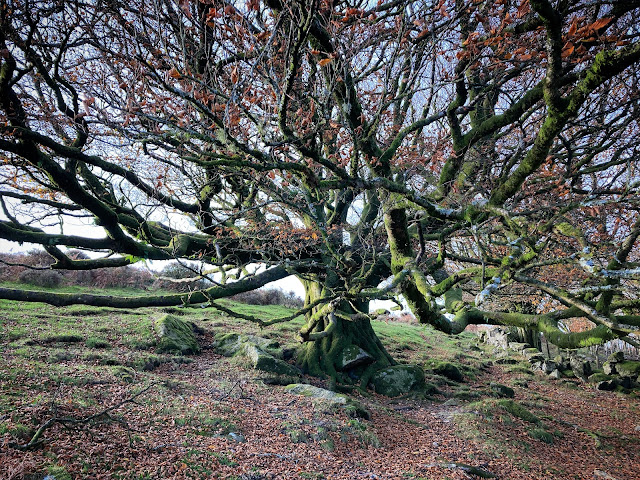 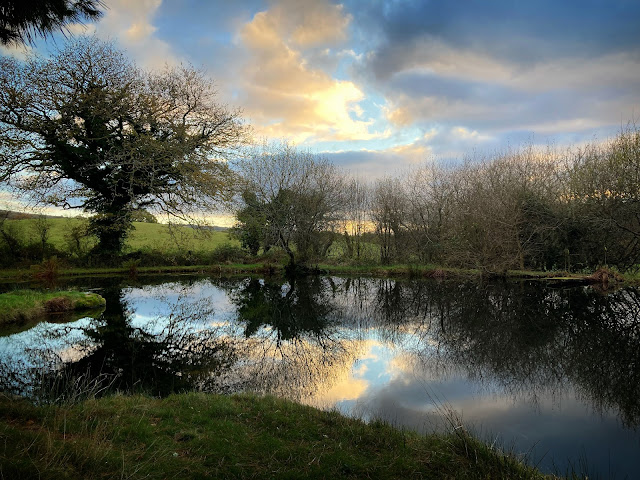 I think my story will focus on women, because a) that will make a nice change and b) frocks are cheaper than armour. I reckon I can afford to costume and cater for about five (5) actors, and dress one (1) interior set, so I’m writing something with those limitations in mind. It’s a bit of a culture shock going from novels where literally anything I can imagine can happen to a screenplay where I have to think very hard about whether one (1) horse is going to be too much trouble and expense. Anyway, horse or no horse, I’m hoping to shoot Untitled Arthurian Film over a couple of weeks next autumn. If you’re interested in helping out, and live within reach of east Dartmoor, drop me a line in the comments below. I don’t think it will make you a star, but it might be fun.